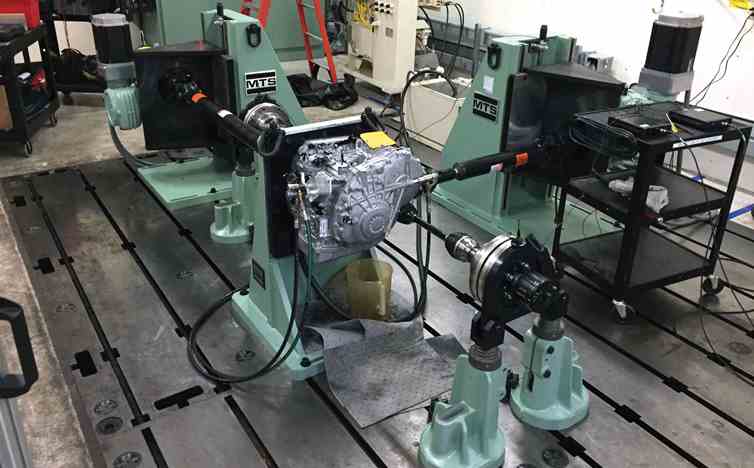 Explore the technologies and m…

The Right 4-Poster: Servohydraulic or Electric?

Factors to weigh when comparing servohydraulic and electr…

Josh Hernandez marks the beginning of the RPC Connect era in…

Explore the the advantages of proven mHIL technology.

Learn how to meet safety requirements for servohydraulic tes…

Learn how MTS helped a glob…

The Origins of RPC with Dr. Glen Grenier

The Road to RPC Connect