The advent of lighter, stiffer and quieter Electric Vehicles has prompted a new focus on reducing transmitted road noise and vibration. To help EV developers gain insight into the full spectrum of damper noise, MTS is engineering a next-generation Damper NVH testing solution capable of characterizing even the most elusive phenomena. 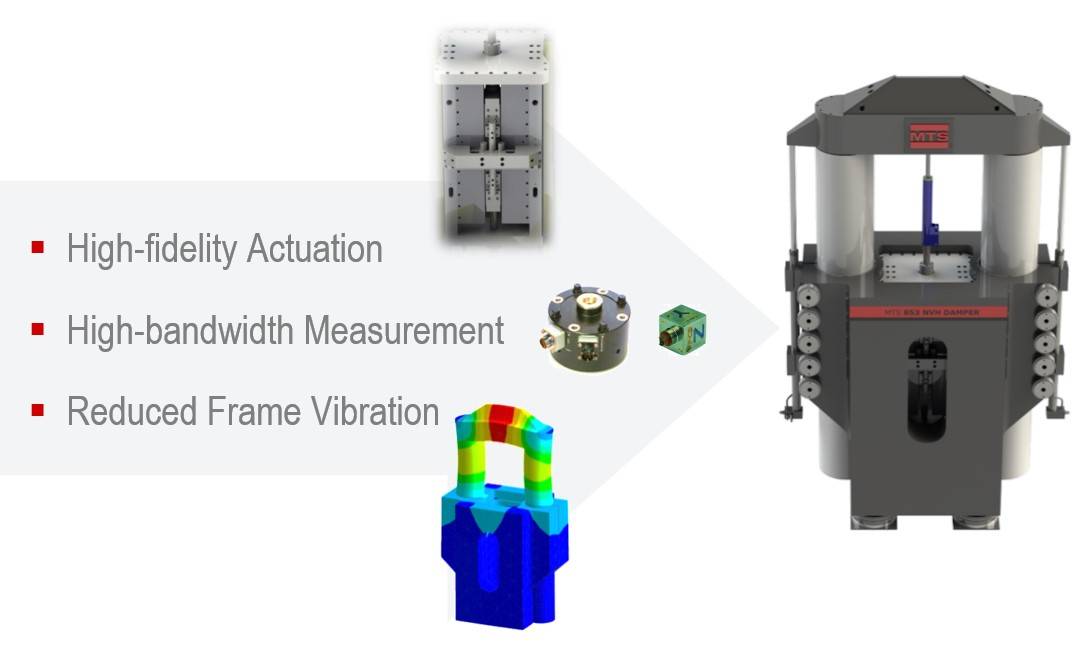 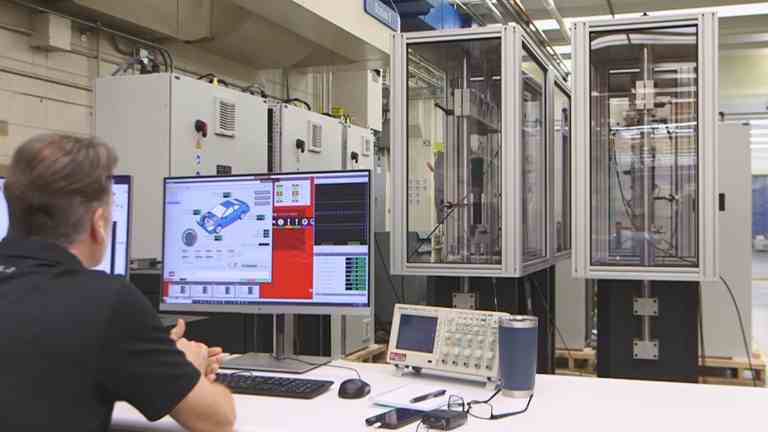 Explore the the advantages of proven mHIL technology.

The Origins of RPC with Dr. Glen Grenier

Live, instructor-led introductory courses on our most common…