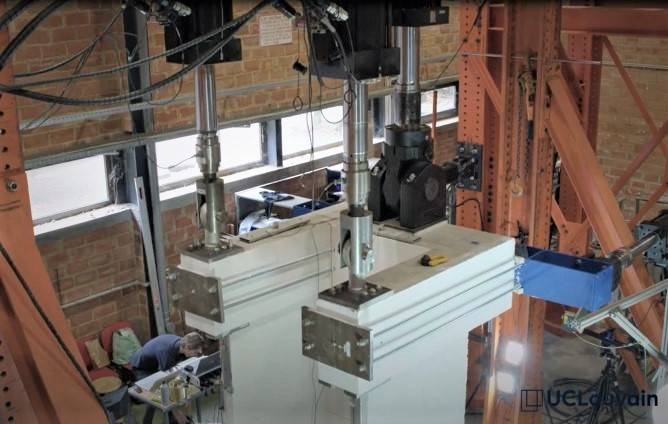 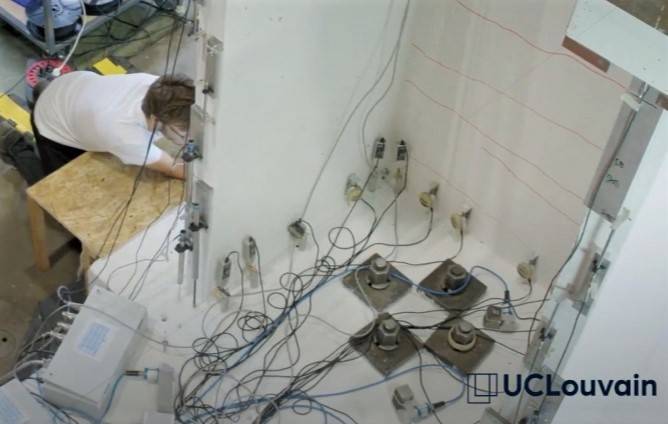 Extensive data collected from the tests will be used to validate and calibrate numerical models, and inform the development of new design guidelines and building standards to improve the resiliency of structures worldwide. 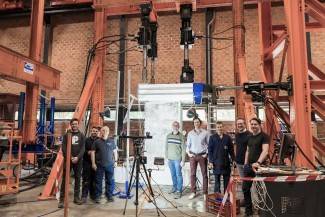 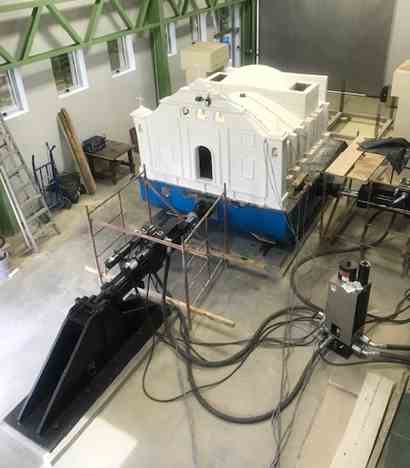 Explore the full portfolio of MTS solutions for civil structural and seismic engineering.