Model-based system engineering - integrating modeling and physical testing -  is gaining traction in the aerospace industry as a viable means for augmenting the design and testing of components, substructures and full-scale structures. The MTS Aero team is pursuing a spectrum of model-based approaches, including virtual testing, model-assisted compensation and hybrid simulation. In this four-video series, the team explores the promise of virtual testing while demonstrating the power of the MTS tool set. 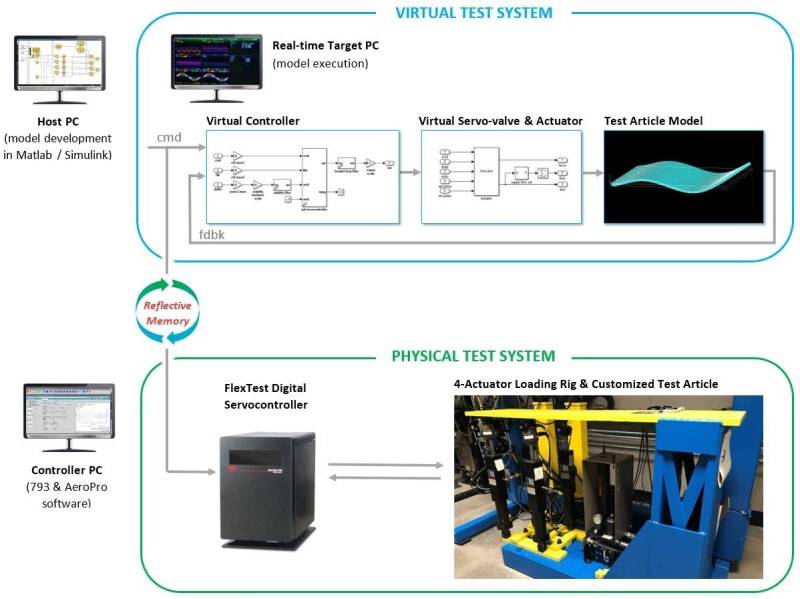 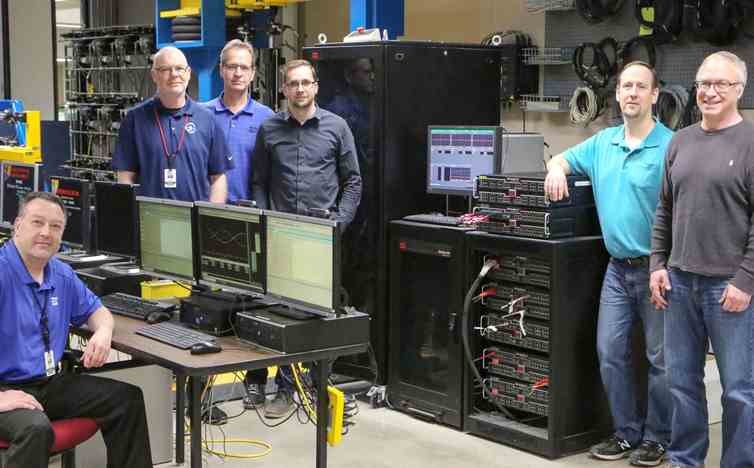 Dr. Shawn You explores how virtual testing can augment ae…

The MTS Aero Team uses AeroPro to optimize and streamline…