An increasing interest in timber as a sustainable construction material has led the University of Queensland’s Department of Civil Engineering and their associated Structures Lab to develop a new, innovative type of structure. Thin layers of fiber-reinforced polymers (FRPs) are combined with timber veneers or panels to create high-performance, lightweight and easy-to-construct structural members. The new composite has been termed a Hybrid FRP-Timber (HFT) thin-walled structure. And to investigate the structural behavior of this type of beam, 4-point bending test was conducted for a series of manufactured beam specimens. Contacting and non-contacting systems were used together for accurate measurement of strain and displacement during the test.

A 4-point bending test was conducted for HFT beams. The major test objective was to find the flexural capacity, structural behavior and failure modes of these beams under bending. A 3D digital image correlation system was used to focus on the area where the stresses were the highest and full-field data and 3D measurements proved invaluable. On the beam’s areas of interest where complete 3D data sets were not required, traditional 1D strain gages and linear potentiometers captured the desired measurements.

The University’s UTM was used in displacement control to induce the proper loads on the HFT beam test specimen. In order to completely and accurately gather measurements at all the beam’s critical points, several devices were employed as described earlier. In the picture above, strain gages were attached on the top and bottom flanges of the beam. Linear potentiometers were also attached to the bottom flange to capture the beam displacement in the loading direction. Finally, the 3D DIC system’s stereo cameras were horizontally mounted to measure the full-field displacement and strain distribution over the front web of the beam, this test’s most important area of analysis.

This system configuration was very efficient in two different but equally beneficial ways. From a data requirements point of view, strain gages and potentiometers were used in specimen areas where targeted point data was sufficient, while full-field (continuous) DIC data was leveraged in areas where anisotropic and/or out-of-plane displacement was possible. In this case the contacting devices were also useful in all areas that were out of the camera’s field of view. From a total test time point of view, using DIC instead of strain gages in the web area saved significant time during test setup.  Leveraging the full-field capabilities of DIC will always be faster to set up than having to attach multiple strain gages in the same field of view.

One under-utilized benefit of multiple measurement systems are areas of adjacent and redundant data. In this scenario, the top and bottom strain gage data was compared to the top and bottom web area DIC data to investigate strain continuity of the fiber-reinforce polymer (FRPs) outer layer. The DIC’s out-of-plane displacement data was also compared to the potentiometers’ redundant displacement data. The extent to which adjacent and redundant data can be used to validate test results only builds confidence in the final analysis. 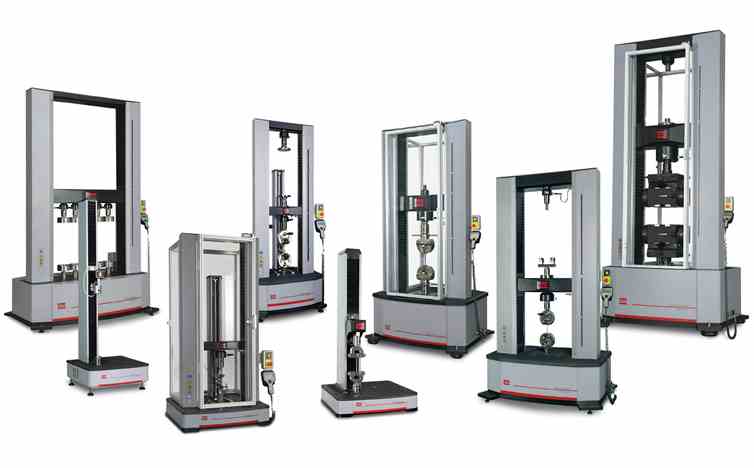